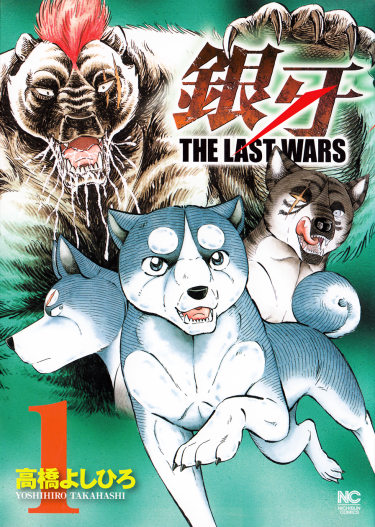 GTLW was first serialized in the Japanese weekly magazine Goraku on May 29th, 2015. The first volume was released on September 9th, 2015.

The series takes place around a year after the end of GDWO. The dogs have been at peace, and all has seemingly gone well. However soon the monstrous bear Monsoon attacks, wanting to claim Futago Pass as his own. All the while getting vengeance for his father- Akakabuto who was killed by Gin during the events of GNG.

Victory is not assured for the dogs, as an aging Gin has developed cataracts in his eyes, and the leader Weed is critically injured by one of Monsoon’s kin. Weed’s children have been sent away for training, and are oblivious to the crisis at hand.

Can the soldiers of Ōu defeat this new take on an old threat? Or is this truly be to their last fight?